We’re offering two opportunities to engage with our Visiting Writers this year: private classroom visits and our public event themed around comics. Please see below for more details.

Our classroom visits are offered to Minor, BFA and MFA students in a private setting. Students may contact their instructors for dates and details. 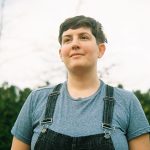 andrea bennett is a National Magazine Award–winning nonbinary writer and senior editor at TheTyee.ca. andrea’s first book of essays, Like a Boy but Not a Boy, is out now with Arsenal Pulp Press. They are also the author of Canoodlers (Nightwood, 2014), a book of poetry; and two Moon travel guides to Montréal and Québec City. Their writing has been published by The Atlantic, The Globe and Mail, The Walrus, Hazlitt, Vice, Reader’s Digest, Vogue Italia, Quill & Quire, Chatelaine, and many other outlets. Prior to joining The Tyee this year, andrea edited and designed at Talonbooks and was the Editor-in-Chief of Maisonneuve. Originally from Hamilton, they are now back on the west coast after a stint in Montréal. They hold a BA in English and French from the University of Guelph, and an MFA in Creative Writing from the University of British Columbia. They are represented by Stephanie Sinclair at CookeMcDermid. 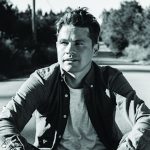 Michael Christie is the author of the novel If I Fall, If I Die, which was longlisted for the Scotiabank Giller Prize, the Kirkus Prize, was selected as a New York Times Editors’ Choice Pick, and was on numerous best-of 2015 lists. His linked collection of stories, The Beggar’s Garden, was longlisted for the Scotiabank Giller Prize, shortlisted for the Writers’ Trust Prize for Fiction, and won the Vancouver Book Award. His essays and book reviews have appeared in the New York Times, the Washington Post, and the Globe & Mail. 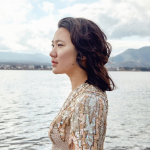 A poet and multimedia artist, Diana Khoi Nguyen is the author of Ghost Of (Omnidawn 2018) and recipient of a 2021 fellowship from the National Endowment for the Arts. In addition to winning the 92Y Discovery Poetry Contest, 2019 Kate Tufts Discovery Award, and Colorado Book Award, she was also a finalist for the National Book Award and L.A. Times Book Prize. A Kundiman fellow, she is core faculty in the Randolph College Low-Residency MFA and an Assistant Professor at the University of Pittsburgh. 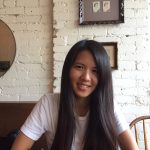 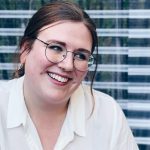 Jocelyn Tennant is a freelance writer currently living in Vancouver, British Columbia. Her creative work ranges from short fiction to television writing, across a broad spectrum of theme and genre, and has appeared in multiple literary journals and online publications. She also has experience creating branded online content for an international retail company, editing written work across genres, and reading for an internationally recognized screenplay competition.

Our Comics Speaker Series is open to all Creative Writing students, faculty, staff and alumni.  Join us on Zoom for this special three session series. View event details for dates, times and links. 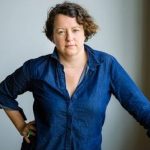 Peggy Burns is the publisher of the Montreal-based graphic novel house and independent retailer Drawn & Quarterly. For over thirty years they have published the best in international cartooning including Adrian Tomine, Lynda Barry, Chester Brown, Kate Beaton, Jillian Tamaki, Ebony Flowers, Guy Delisle and more. Previously, Burns lived in NYC where she directed publicity for DC Comics and MAD Magazine. 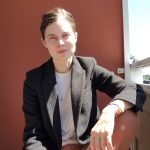 Marian Churchland is a comic artist living in Vancouver, BC. Their graphic novel, Beast, won the Russ Manning award, and their most recent publication, The Hchom Book, concerns itself with deep and important matters, such as how many pies one person can hoard. Marian is a recent graduate of the UBC Creative Writing MFA Program. You can find more of their work at marianchurchland.com. 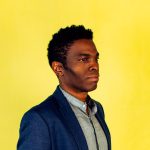 Johnnie Christmas is a #1 New York Times Best Selling graphic novelist. Writer of the Image Comics sci-fi series TARTARUS and CREMA, a haunted romance published by Comixology. He’s currently hard at work on three new middle-grade graphic novels for the HarperAlley imprint of HarperCollins. His book FIREBUG, received a starred review from Publisher’s Weekly and it earned him a Joe Shuster Outstanding Cartoonist nomination. He’s perhaps best known for co-creating the series ANGEL CATBIRD with celebrated writer Margaret Atwood and adapting William Gibson’s lost screenplay for ALIEN 3 into a critically acclaimed graphic novel of the same name. His credits also include co-creating the pre-apocalyptic thriller SHELTERED. A graduate of the Pratt Institute in Brooklyn, NY, earning a BFA in Communication Design/Illustration. Johnnie makes Vancouver, BC his home. 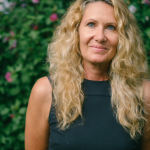 Samantha Haywood is President of the Transatlantic Agency. She has extensive experience selling authors in North America for publication and TV/film representation. She launched her client list with Transatlantic Agency in 2004 after working in the international rights departments of Random House of Canada Ltd and WCA Ltd. Samantha represents a diverse and vibrant client list of novelists, memoirists, investigative journalists, graphic novelists, cookbook authors and thought leaders. Samantha represents international rights for the renown publisher, Drawn & Quarterly. She is also a founding member and former President of PACLA, the Professional Association of Canadian Literary Agents. 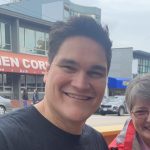 Steven Keewatin Sanderson, member of the James Smith Cree Nation. Born and raised in Saskatoon, Saskatchewan. He moved to Vancouver in 1999 to pursue a career in animation. He’s worked on such shows as Ed, Edd n’ Eddy, The Avengers, My Little Pony: Friendship Is Magic, Molly of Denali, Mighty Express and The Last Kids on Earth. Steve has also worked in the video games industry doing cut scenes, concept art and character design on the Disney video game Treasure Planet: Battle for Procyon, and currently works for The Coalition helping create a next gen XBOX game. In 2005, he was awarded a grant from the Canada Council for the Arts to develop his first short animated film, Darkness Calls, a story of an Aboriginal youth struggling with suicidal thoughts. A successful graphic novel followed. Other graphic novels followed with subject matters such as children’s mental health, youth in foster care, staying in school and gang activity.

Direct any questions to Sarah Leavitt, assistant professor, at sarah.leavitt@ubc.ca. 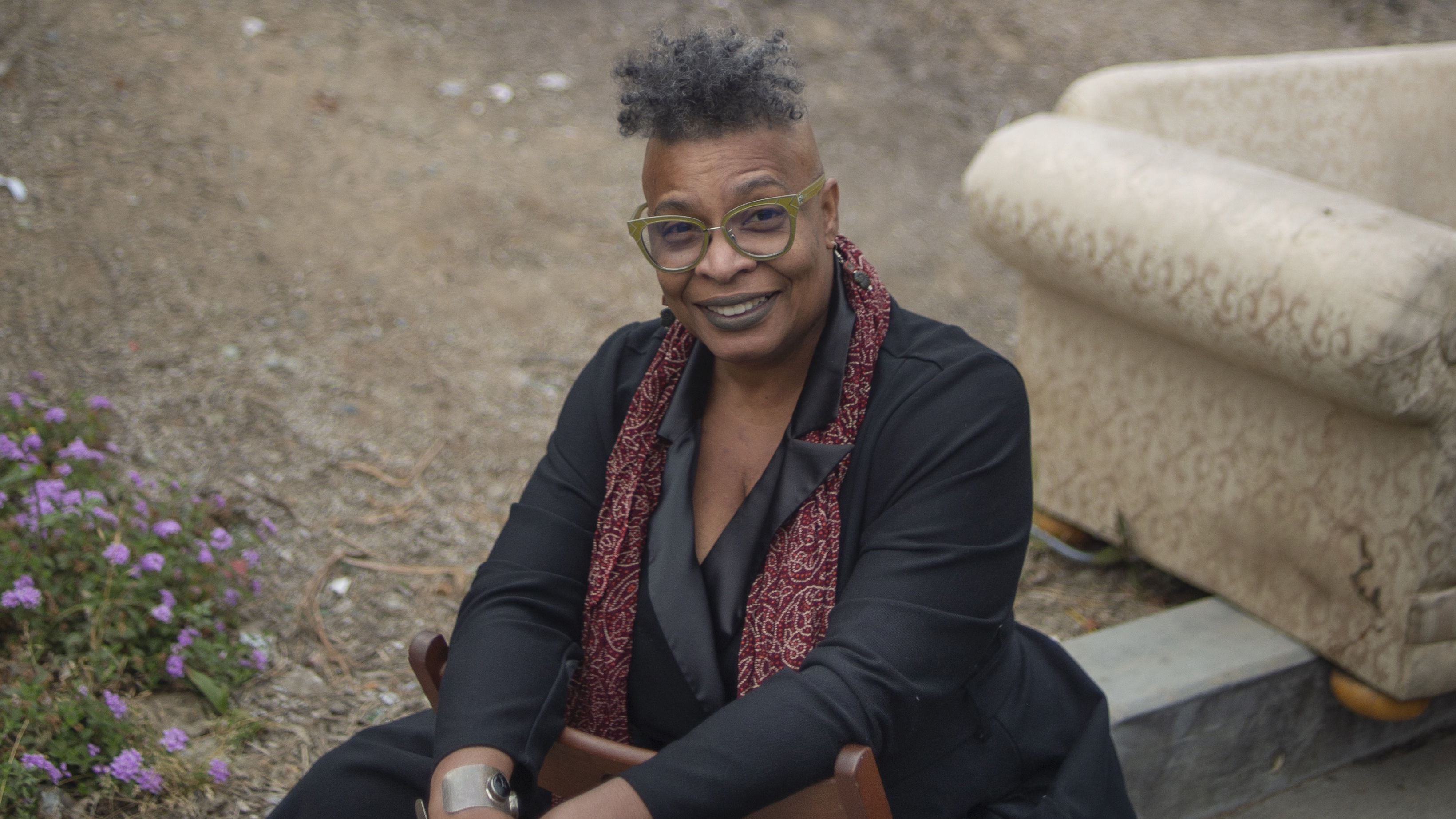 Join us for our second Comics Speakers Series 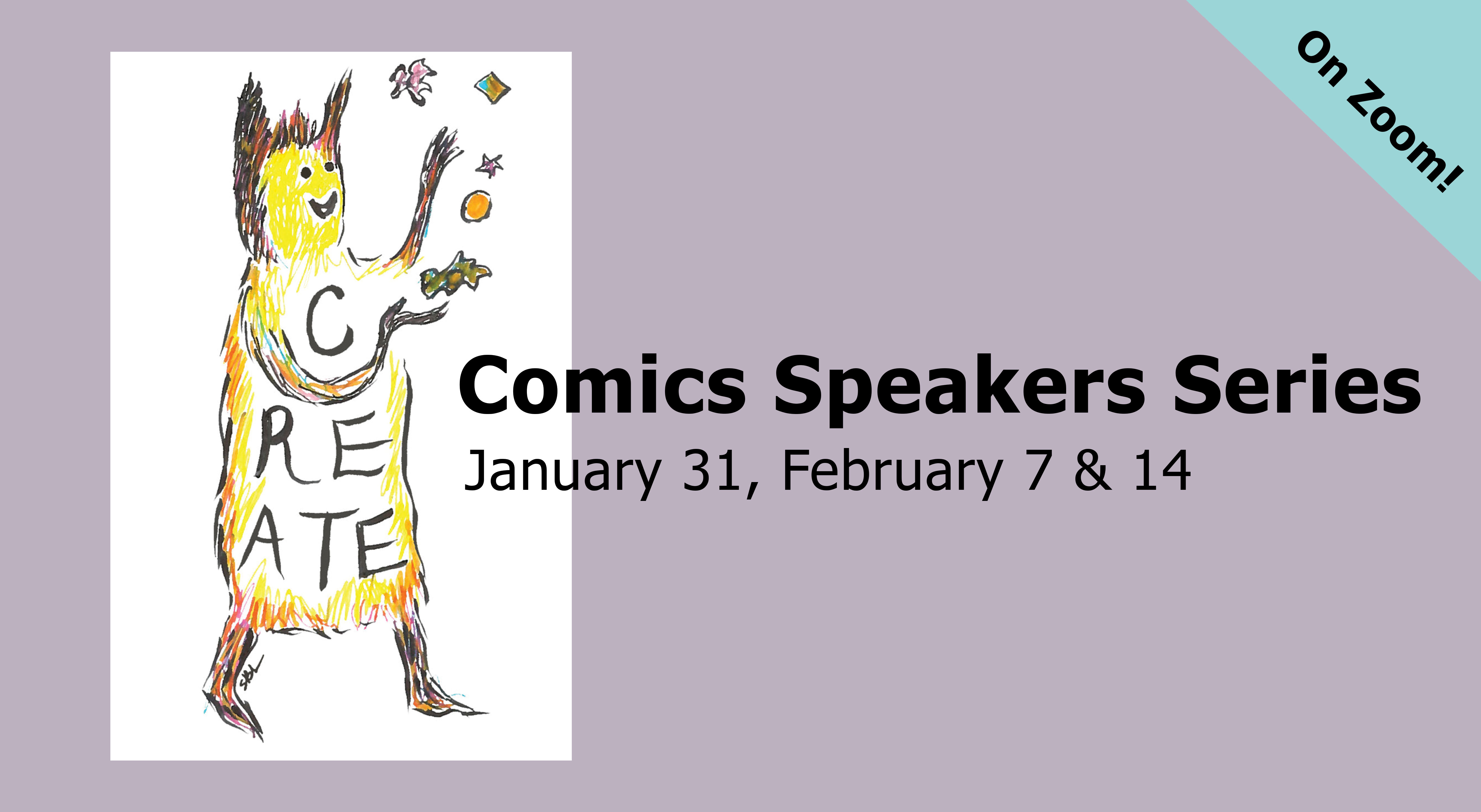