Although THE BOOK OF SANDS by Karim Alrawi is set against the backdrop of the Arab Spring of 2011, the novel is not only about a social and political revolution, but also about the determination to live honestly and with grace in the midst of chaos, and about the duty and connection of family. The importance of storytelling in everyday life is one of Alrawi’s primary themes. His use of magic realism, quantum mechanics and (yes!) math gives this manuscript depth and power. Alrawi’s writing is like the fine pattern of a Turkish carpet or the filigreed script on the interior of a mosque: it is beautiful, it is enduring and it has meaning.

Depicting the slaughter of a rabbit, the first few pages of BLUE LIKE HEAVEN by Michelle Kaeser are unsettling. But is the author simply mocking spoiled urban sensibilities? After all, if you want to eat rabbit, a rabbit has to die and someone has to kill it. It’s an opening that sets the stage for a novel that subverts expectations. Kaeser’s writing is tight, tough and compelling. In June, her protagonist, she has fashioned a riveting character who does not hesitate to destroy the lives of those around her, animals and people alike. Kaeser’s disciplined prose requires no pyrotechnics to draw the reader into an absorbing and shocking reading experience.

THE CANTILEVERED UNIVERSE by Kirsten Madsen might be characterized as a traditional family saga, but that would discount its distinctive style, its non-traditional structure and its cast of fresh characters. This originality is especially true in the individual portraits of the novel’s four siblings, who are as different from one another as can only be the case in real families. Madsen’s precise and expressive prose exposes a family embroiled in conflict while at the same time united in their desire to protect the youngest, weakest and most troubled member of their clan. Her story strikes the reader as unquestionably true. This is a real family, unique yet familiar, struggling to become nothing more than ordinary, presented by a talented writer who is confident of her subject matter. 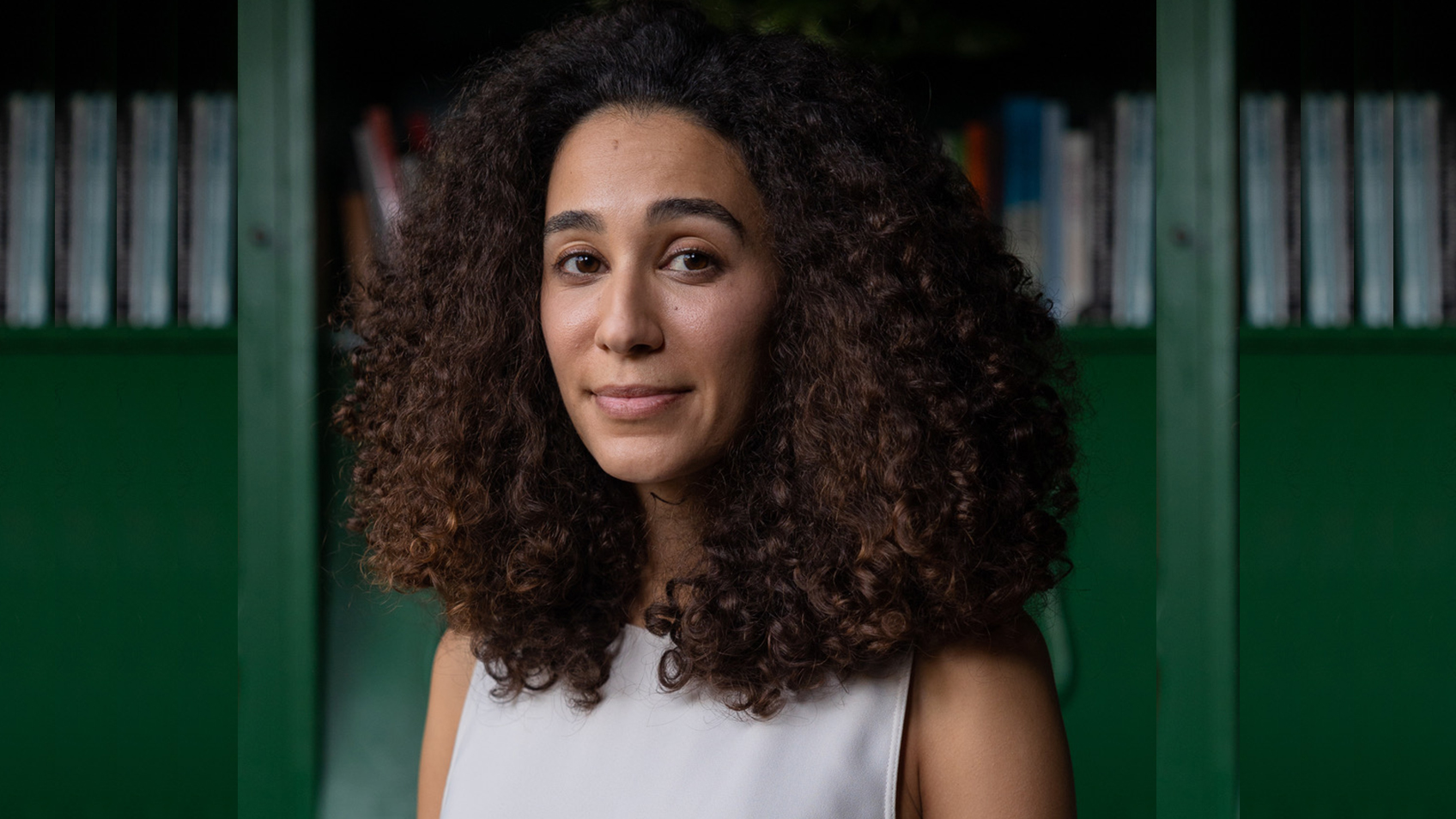 How girls are using social media for positive change: An interview with Creative Writing lecturer Tanya Kyi and her daughter 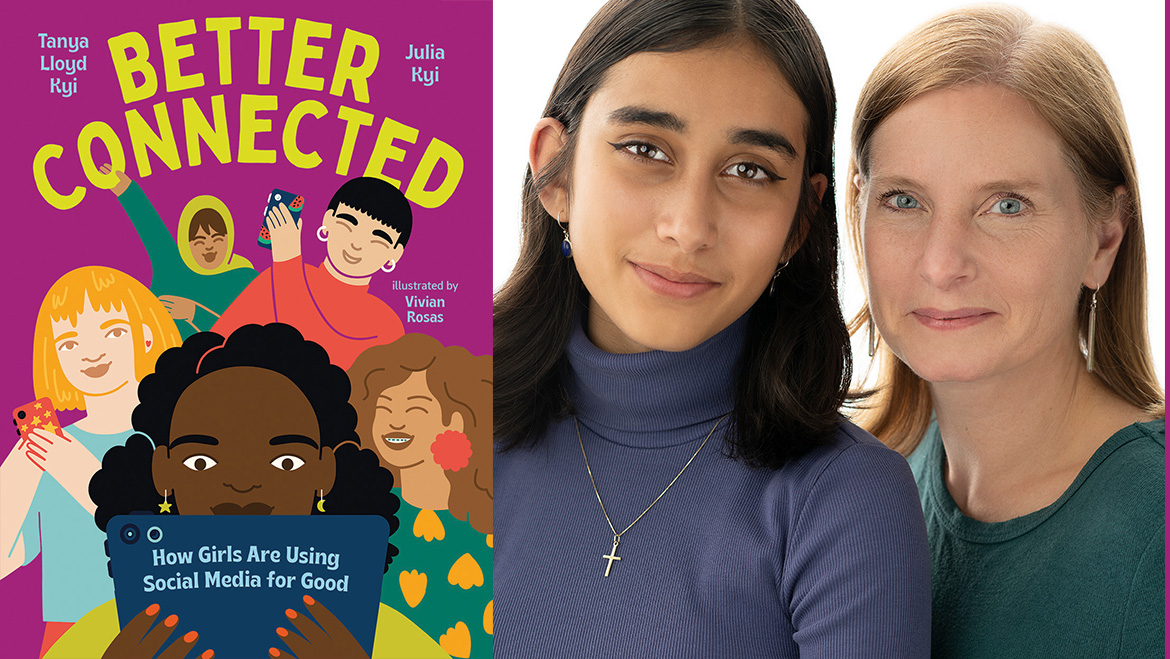