Recent UBC Creative Writing graduate Shannon Rayne (MFA) was the 2019 recipient of the MiTribe Short Film Fund for her screenplay “The Procedure”.

The short film is a dramatic and surreal portrayal of a young woman struggling with indecision about her unplanned pregnancy as she tries to make sense of fears manifesting as different versions of future children.

The film is set to shoot this August at Trembling Void studios, and will be Rayne’s directorial debut.

“I’m very excited to be collaborating with MiTribe Media on this project. I can’t wait to release the film next spring,” says Rayne.

TAGGED WITH
Alumni
In the Media
Screenwriting 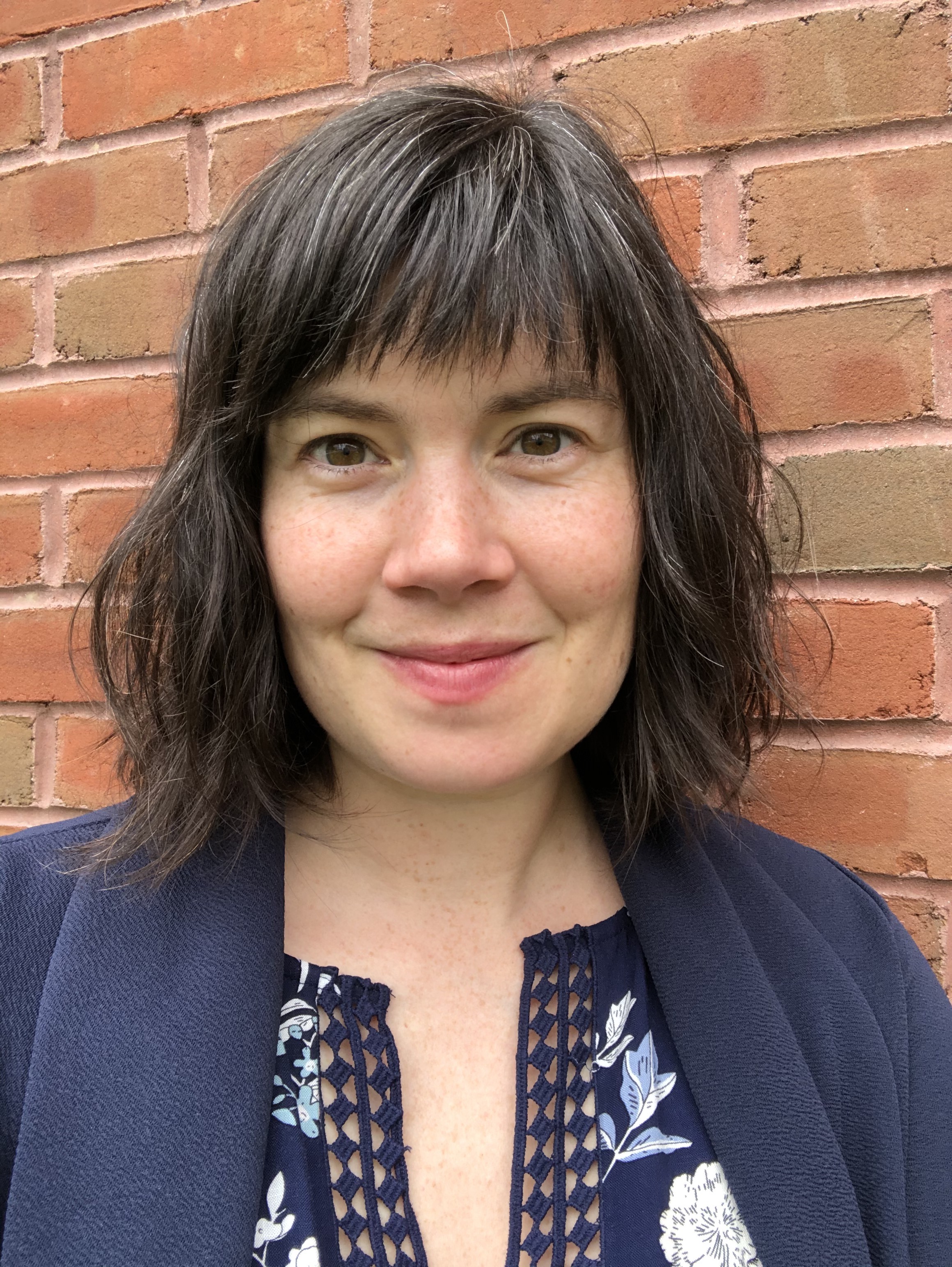