Mallory Tater’s debut novel has just been released with HarperCollins 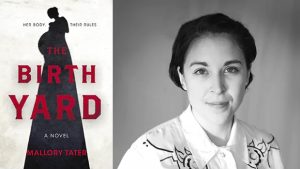 We are proud to announce that our alumna and current faculty member Mallory Tater has just released her debut novel The Birth Yard! Mallory embodies the quintessential journey of a UBC Creative Writing student. From completing her MFA, then going on to teach fiction at UBC, and now releasing her debut novel, we can only wonder what she’s planning next! Some of her many achievements include receiving CV2’s 2016 Young Buck Poetry Prize as well as being the publisher of Rahila’s Ghost Press, a poetry chapbook press.

The Birth Yard is published by HarperCollins Canada, this book is what readers of The Handmaid’s Tale and The Girls have been waiting for. HarperCollins describes the novel as “A gripping story of a young woman’s rebellion against the rules that control her body…The Birth Yard echoes Margaret Atwood’s dark and cautionary classic The Handmaid’s Tale. But this is no dystopian world; there is no totalitarian government. The Den exists now.”

Cherie Dimaline, bestselling author of The Marrow Thieves and Empire of Wild, describes the novel further: “With enough exquisite detail to draw a provocative landscape paired with fast-paced action, The Birth Yard had me up all night. Mallory Tater has built an intricate and devious world and then walked us directly into the middle of it. Thankfully, she has also given us the strong and conflicted Sable Ursu to walk us back out.”

The Birth Yard is available now through HarperCollins: https://www.harpercollins.ca/9781443458245/the-birth-yard/ 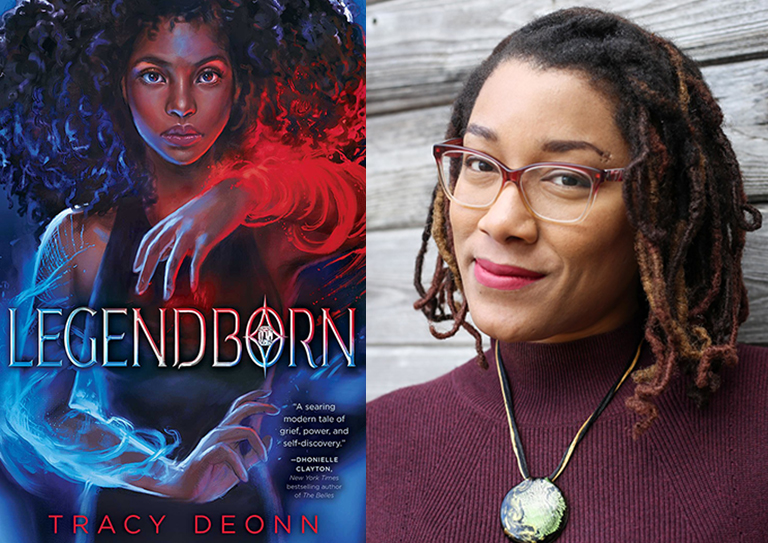 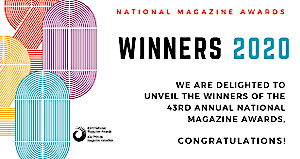