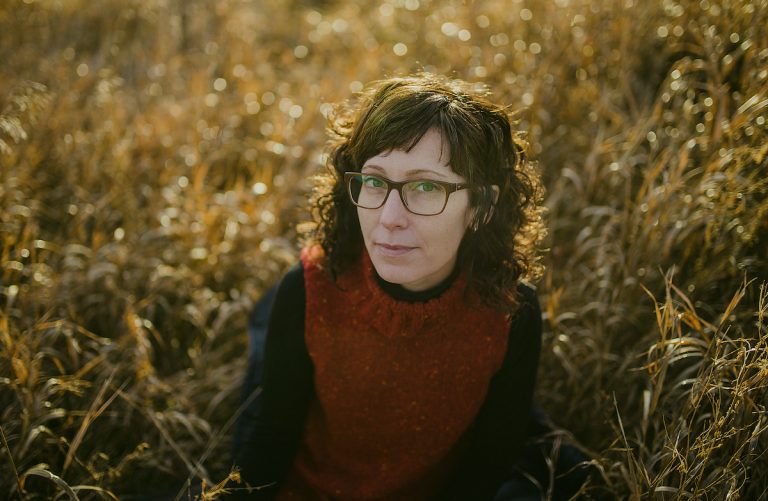 Tara’s first teen novella, Size of a Fist, was published in 2015 and nominated for two 2016 Saskatchewan Book Awards. Her debut novel, Saltus, is forthcoming from Nightwood Editions in spring 2021.

Her writing has been published in several Canadian literary magazines, and won Event Magazine’s 14th Annual Creative Non-fiction Competition, and the City of Regina Writing Award in 2016 and 2019. In 2017, she was a laureate of a REVEAL Indigenous Art Award from The Hnatyshyn Foundation in 2017.

What year did you graduate from the Creative Writing Program?

Tara also has an MA in Professional Communications from Royal Roads University, and was the recipient of the Gabriel Dumont and Napoleon LaFontaine Graduate Scholarships from the Gabriel Dumont Institute. Her thesis, which explores her Métis heritage and identity, won the Public Ethnography Award from the Canada Research Chair in Innovative Learning and Public Ethnography. An article based on her thesis was published in Briarpatch magazine.

From the Qu’Appelle Valley in Saskatchewan, Tara spent her childhood years in Fort Qu’Appelle, her teen years in Winnipeg, Manitoba, and much of her adult life in Vancouver, B.C., before returning to her home on the prairie. She currently lives in Regina on Treaty 4 territory and homeland of the Métis.