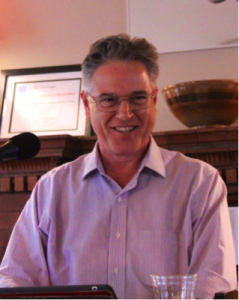 Karim Alrawi is a novelist and playwright. In addition to his several plays for stage, radio, and television, he is the author of two children’s books, The Mouse Who Saved Egypt (2011) and The Girl Who Lost Her Smile (2000) and, most recently, of the novel Book of Sand (2015). His awards include the John Whiting Award for Best Stage Play, and the Samuel Beckett Award for the Performing Arts. A former editor of the magazine Arabica, he has taught at the University of Victoria, British Columbia, The American University in Cairo, and at the University of Iowa’s international writing program. 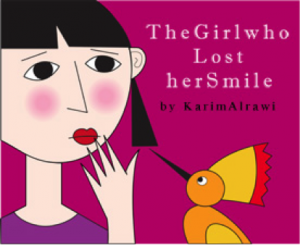 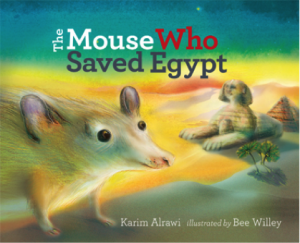