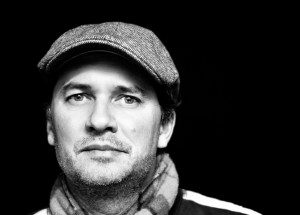 John Vigna’s first book of fiction, Bull Head, was published to critical acclaim in Canada and the US in 2012 (forthcoming in France by Éditions Albin Michel in 2015). It was selected by Quill & Quire as an editor’s pick of the year and was a finalist for the Danuta Gleed Literary Award. John was named one of 10 writers to watch by CBC Books. 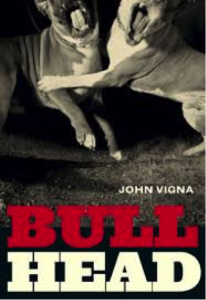