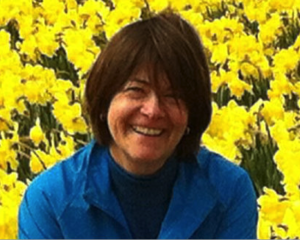 Jane Warren has an MFA in Creative Writing from the University of British Columbia and undergraduate degrees from University of Calgary (BEd) and McMaster University (BPE). She has published two-dozen short stories and poems in Canada and the UK and has served on the editorial collectives of literary magazines. Currently she lives in the Netherlands where she works as an editorial consultant.

The Caring Day, a collection of short stories, was published in 2014. Her Middle Grade novel (under revision) received an honorable mention in the S.C.B.W.I.’s Undiscovered Voices 2014 competition, as well as a top 100 finish in Amazon’s 2013 Breakthrough Novel Award (YA). 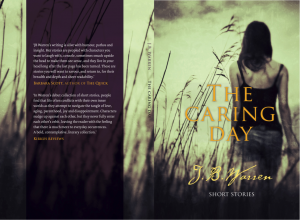