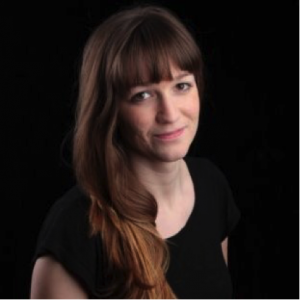 Chloe Rose is a Montreal-born screenwriter and producer. Her short films Big O (2015), Computer Creed (2014) and Dis Pleis (2014) have received multiple awards and festival screenings in Vancouver and abroad. She holds a DEC diploma in Film Production from Dawson College in Montreal and a BFA in Creative Writing from the University of British Columbia.

Journey To She (Pre-Production)

A Canadian, a Mexican and an American (Pre-Production) 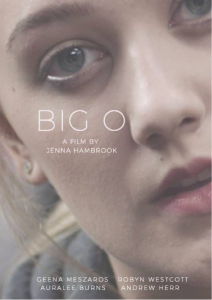 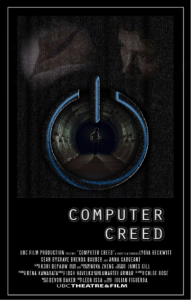 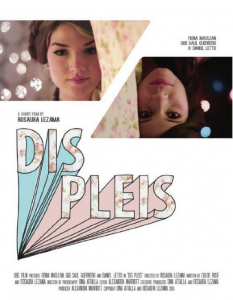