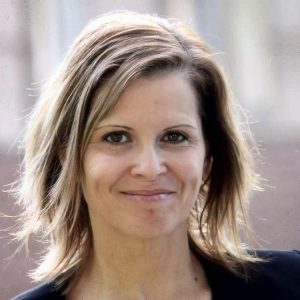 Cecilia Araneda has been working as a filmmaker, media art curator and arts administrator for close to two decades. As an independent filmmaker, her works have been selected for Visions du Réel, Festival du Nouveau Cinéma, the Images Festival and Ann Arbor Festival, among others, and have been featured in a retrospective screening at the Canadian Film Centre in Ottawa, Canada. She is a founder of the WNDX Festival of Moving Image and has served as the Executive Director of the Winnipeg Film Group since 2006.