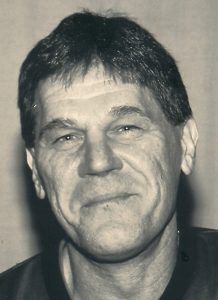 Bob Wakulich received an MFA in Creative Writing from the University of British Columbia in 1999. He also holds a BFA in Writing with a Film Studies Minor from the University of Victoria (1996), a BA in Sociology from Lakehead University (1977), and he attended the Banff School of Fine Arts Summer Writing Workshop in 1979 and 1980. His short stories, poems, and commentaries have appeared in a number of journals, magazines, newspapers, and anthologies in Canada, the US, and Europe, as well as on CBC Radio and in cyberspace. He currently lives in Cranbrook, British Columbia.

You can buy Bob’s work here